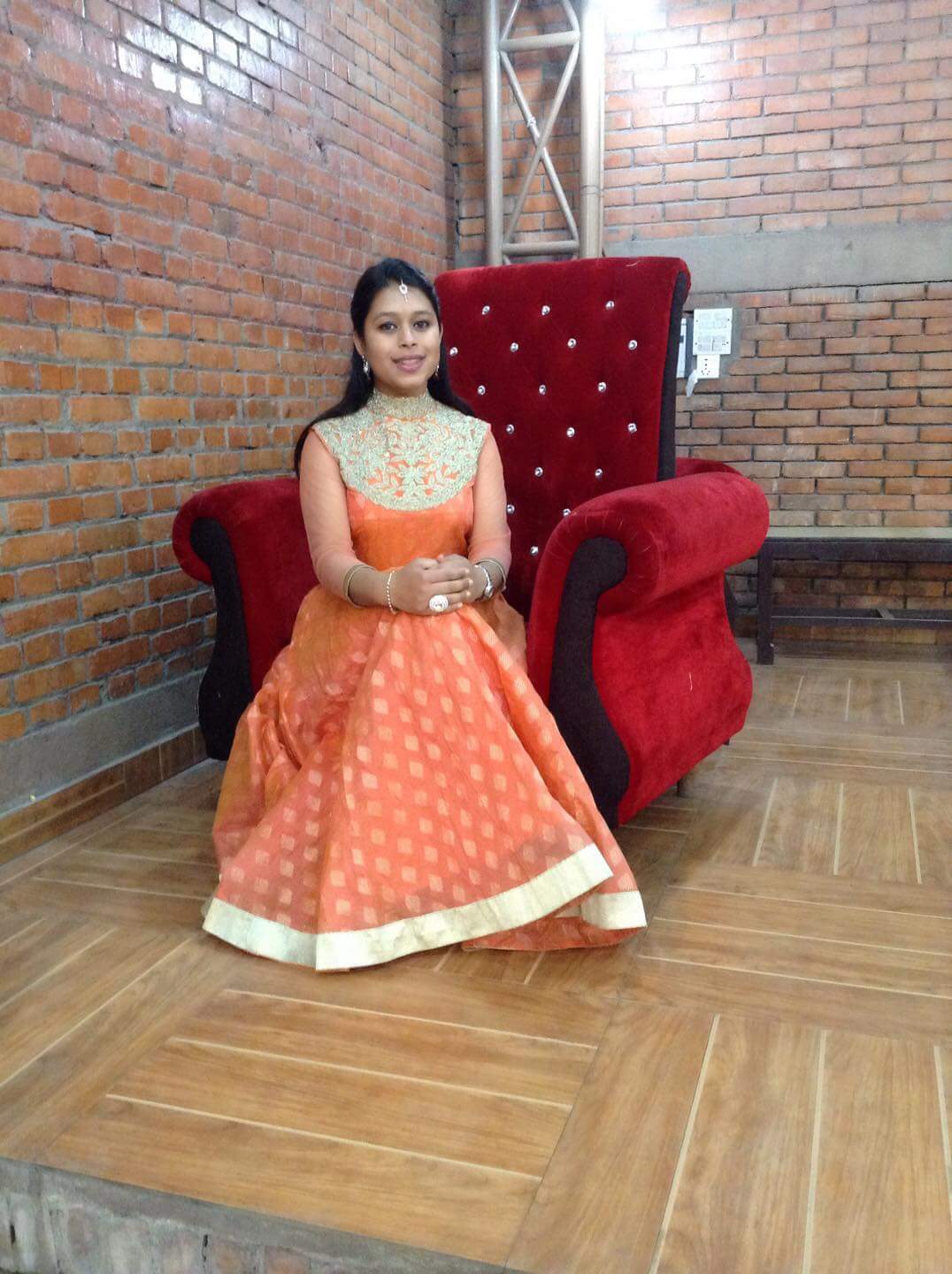 The recent increase in the world’s temperature that is believed to be caused by the increase of certain gases in the atmosphere is known as global warming.

It is the steady and continuous rise in the earth’s temperature. It is reducing the life possibilities on the earth day by day through a continuous and steady declining process. It has become the biggest problem faced by the world now. The main reason heating the atmosphere of the earth is because of increasing level of carbon dioxide gas and other greenhouse gases.

Climate change is largely caused by human activities, and it presents a serious threat to nature and people. Without ambitious global warming mitigation efforts, temperature rise this century will exceed 4 degrees Celsius above pre-industrial levels, with catastrophic consequences for the whole planet.

Climate change and global warming have profound implications for BirdLife International’s conservation priorities and approaches. It affects the populations and distributions of species, the composition of ecological communities, and nature’s provision of goods and services – such as food, fuel, and clean water.

According to the Third National Climate Assessment Report; Global climate is projected to continue the change over this century and beyond. The magnitude of climate change beyond the next few decades depends primarily on the amount of heat-trapping gases emitted globally and now sensitive the earth’s climate is to that emission.

Decreasing number of plants on the earth increases the level of carbon dioxide as plants are the main source of using carbon dioxide released by human beings and other means. The only solution to solve the issue of global warming is the individual level of social awareness. We cannot blame any single entity for this as each and every human being is responsible for increasing the threat of global warming which can be solved by the global awareness and kind efforts of everyone.