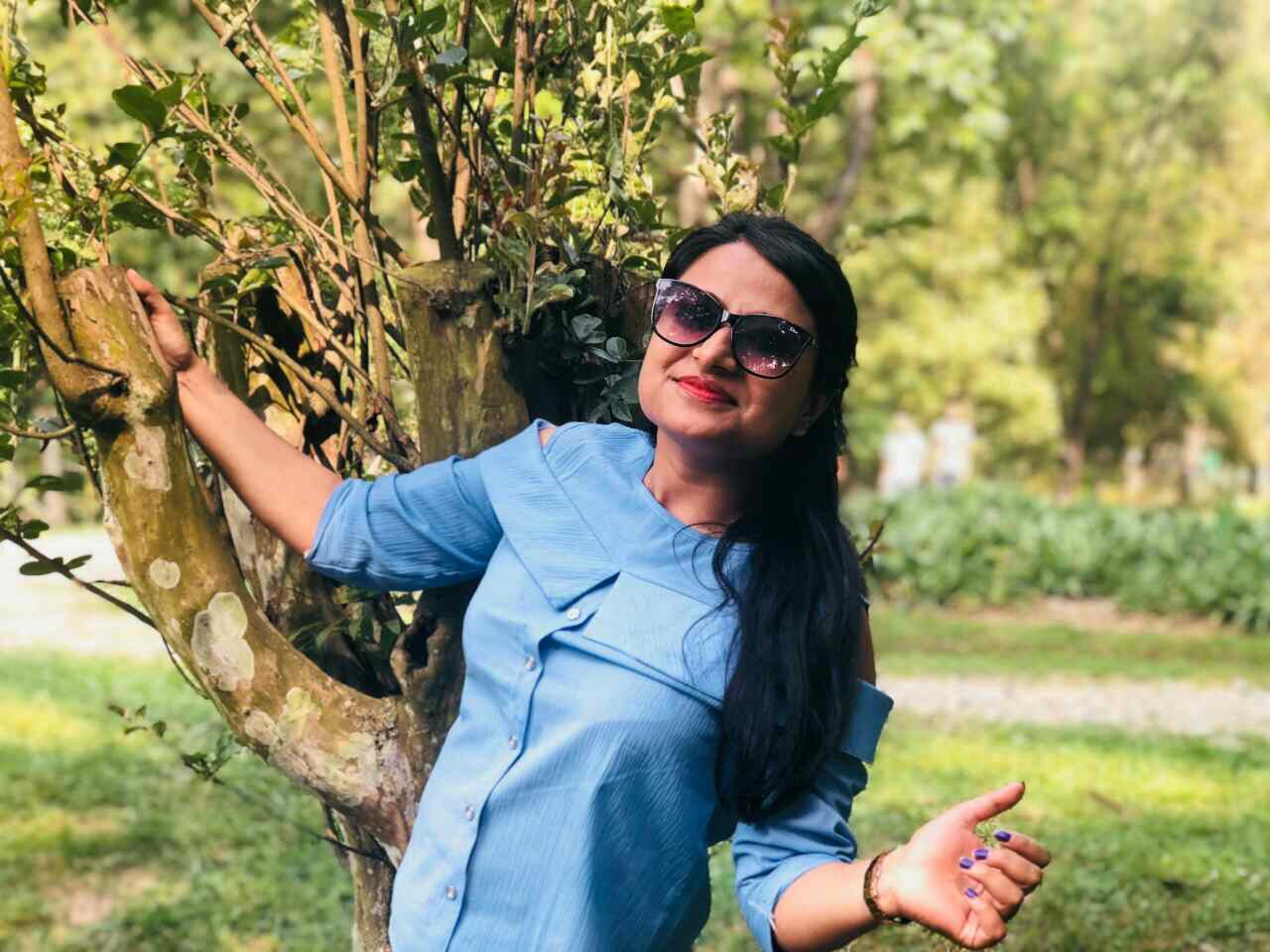 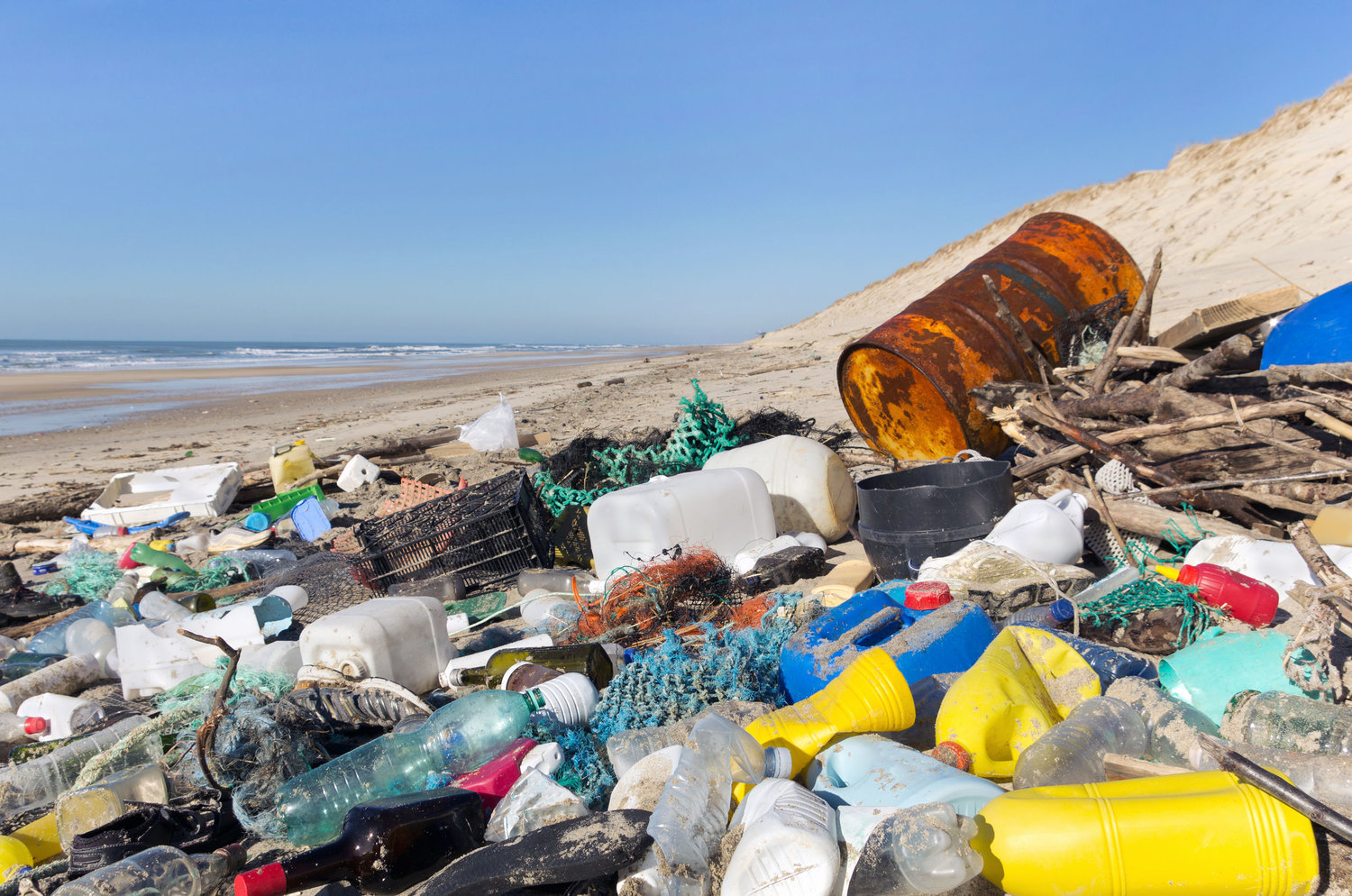 Plastic is material consisting of any of a wide range of synthetic or semi-synthetic organic compounds that are malleable and so can be molded into solid objects. They are usually synthetic, most commonly derived from petrochemicals. In 1907 the invention of Bakelite brought about a revolution in materials by introducing truly synthetic plastic resins into world commerce. Pure plastics have low toxicity due to their insolubility in water and because they are biochemically inert. Plastic products contain a variety of additives, some of which can be toxic

Plastic is a material that Earth cannot digest. Every bit of plastic ever produced still exists and will be here with us for hundreds of years. Due to their low cost, ease of manufacture, versatility, and imperviousness to water, plastics are used in a multitude of products of different scale, including paper clips and spacecraft. They have prevailed over traditional materials like wood, stone, metal, glass, and ceramic. While plastic has many benefits, one frequently cited problem is that it’s usually not biodegradable and so if it’s thrown away instead of recycled, it can create a lot of waste.

Plastic pollution is accumulation of man-made plastic products in the environment to the point where they create problems for wildlife and their habitats as well as for human populations. Plastic pollution may not even be visible to the naked eye as research is showing that microscopic plastic particles are present in the air at various locations throughout the world and in all major oceans. Plastic is now ubiquitous in our terrestrial, aquatic and airborne environments. Today, the average consumer comes into daily contact with all kinds of man-made plastic materials. Since synthetic plastics are largely non-biodegradable, they tend to persist in natural environments. The plastic products and packaging materials, are not deposited in containers for subsequent removal to landfills, recycling centers, or incinerators. Instead, they are improperly disposed of at or near the location where they end their usefulness to the consumer. Dropped on the ground, thrown out of a car window, heaped onto an already full rubbish bin, or inadvertently carried off by a gust of wind, they immediately begin to pollute the environment.

Plastic pollution comes in many forms: Plastic Litter, Marine Debris and Plastic Particle Pollution. Although there is plastic pollution on land, more of these waste products end up in the sea. It has reached every corner of our planet – from the highest mountains to the deepest sea. Since the ocean is downstream from nearly every terrestrial location, it is the receiving body for much of the plastic waste generated on land. Between 4.8 million and 12.7 million tons of debris end up in the world’s oceans every year, and much of it is improperly discarded plastic litter.

In the ocean, plastic pollution can kill marine mammals directly through entanglement in objects such as fishing gear, but it can also kill through ingestion, by being mistaken for food. Studies have found that all kinds of species, including small zooplankton, large cetaceans, most seabirds, and all marine turtles, readily ingest plastic bits and trash items such as cigarette lighters, plastic bags, and bottle caps.

In terms of health risks, the chemicals leached from plastics used in cooking and food/drink storage are harmful to human health. Some of the most disturbing of these are hormone-mimicking, endocrine disruptors, such as bisphenol A (BPA) and phthalates. The plastic polycarbonate - used for water bottles and various other items requiring a hard, clear plastic - is composed primarily of BPA. Scientific studies have linked BPA to health problems that include chromosomal and reproductive system abnormalities, impaired brain and neurological functions, cancer, cardiovascular system damage, adult-onset diabetes, early puberty, obesity and resistance to chemotherapy. Exposure to BPA at a young age can cause genetic damage, and BPA has been linked to recurrent miscarriage in women.

“Beat Plastic Pollution”, the theme for World Environment Day 2018, is a call to action for all of us to come together to combat one of the great environmental challenges of our time. The theme invites us all to consider how we can make changes in our everyday lives to reduce the heavy burden of plastic pollution on our natural places, our wildlife and our own health.

The plastic that ends up in the oceans can circle the Earth four times in a single year, and it can persist for up to 1,000 years before it fully disintegrates. Much of that plastic waste ends up in our oceans, where it threatens vulnerable marine wildlife. Plastic in the ocean will match the weight of fish by 2050.

There is an urgent need to create awareness among people to protect environment in the current situation and ban usage of plastic. It is the time to rethink how we use plastic and to realize its hazards and come together as a race who wants the future of the earth to be better and safe. Educate yourself about your surroundings, make others aware and take one step at a time to remove plastic from your houses, offices and neighbourhoods. Here are some ideas to beat plastic pollution:

Plastic pollution has been the greatest challenge. To overcome this challenge an initiation should be made from an individual and we need to make the change in our own lives, and also demand that every government around the country supports us in doing so by implementing appropriate bans and legislation ensuring big polluters stop their toxic tide of plastic pollution.

It starts with you. Everything starts with ourselves. Because you’re the solution to the pollution. Every initiative to clean the environment requires personal/individual pledge as well. Take a pledge to Beat Plastic Pollution, slowly and gradually.

You can be the ripples of change!