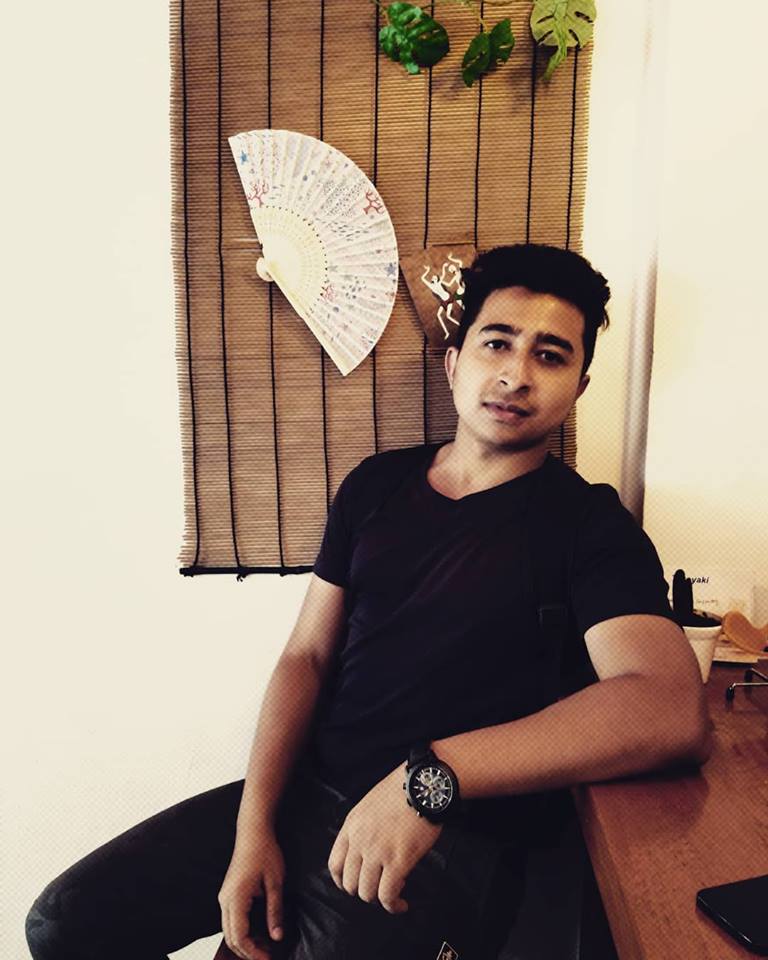 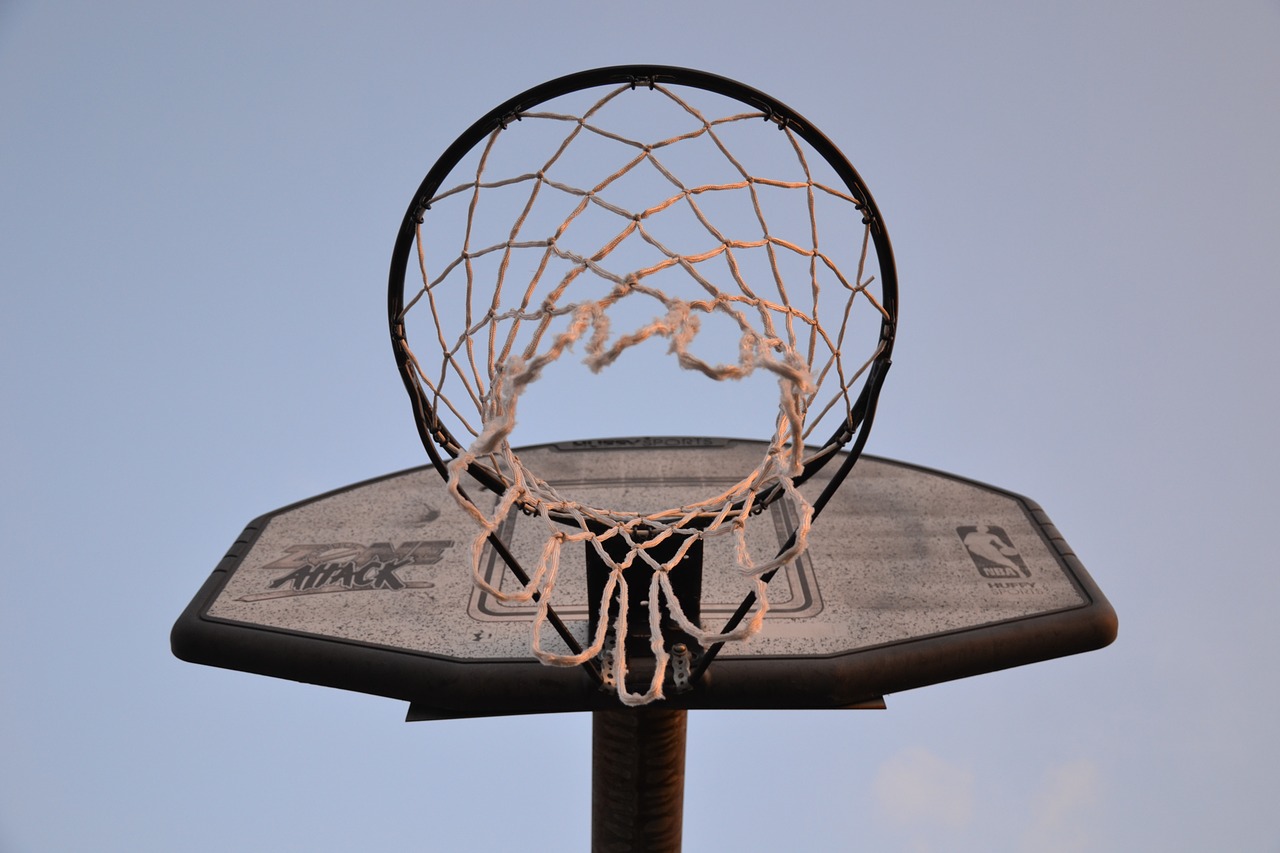 In NBA offseason 2019 we saw some big names leaving their team and joining a new team. This year will be exciting because more than 210 players found their new home in free agency. The top 10 most awaited returns of players in NBA for the 2019-20 NBA includes big names in the list.

The 2019-20 season is highlighted by players who will be returning to their former home team and competing against them.

Butler has played with the three different teams and currently is taking his talent to south beach, Miami Heat. After completing the 2018-19 season Butler signed a four-year deal with a whopping amount of $142 million dollars. Jimmy played 55 games with Philadelphia and averaged 18.7 points per game and 34.7% shooting from the three-point arc.

The 7-foot 3-inch tall unicorn got traded to Dallas Mavericks on 2018-19 NBA regular season. Kristaps is returning to play first NBA games in one and a half year. The Knicks waived him after he got an ACL injury.

The match between DallasMavericks and New York Knicks will take place on November 14, 2019. Where Porzingis will play against his former team. It will be interesting Matchups between these teams as it will be the battle of the former teammates.

The trade that shocked the entire NBA this offseason is D’Angelo Russell trade. Russell was traded to golden state warriors when they agreed with sign and trade deal with Brooklyn Nets. When Kevin Durant was traded to the Nets it was a bit heartbreaking for the warriors’ fan but the signing of Russell made them happy.

Russell signed a 4-year deal worth $117 million dollars which means $29.25 million per year. As we are guessing Brooklyn Nets are going to give warm welcome for their former superstar while playing. GSW got a valuable asset by acquiring him because he is a player with a great vision on the court.

D’Angelo can bring Alevel performance as we saw him playing with the Brooklyn Nets. Russell took Nets to the playoffs spot after four long years. It will be exciting to see how Russell will play against his former team on February 6.

Chris Paul was traded to Oklahoma City Thunder recently in a sign and trade deal with the Russell Westbrook. Paul enjoyed playing alongside James Harden for two years in Houston. This trade happened because the rockets lost two playoffs with the Golden State Warriors.

Before the trade, Paul reportedly challenged Mike D’antoni’s idea of playing as based on James Harden style. Even some words exchanged between them the Houston Rocket Boards denied that there was no such issue. After some days Paul was traded to thunder in exchange with the Brodie with some draft picks in favor of thunder.

It will be very much interesting to watch the match between Paul vs Harden on October 22. As we know that the fans will highly favor Harden against Chris Paul in the match.

As we already mentioned that this postseason was on fire because of many top players were a free agent. Kemba Walker left his favorite place charlotte in this free agency and joined Boston Celtics. Walker spent a total of eight years in charlotte and remained as one of the loyal players in charlotte rosters.

But the charlotte owners did not want to provide him, Max, contract, They offered $160 million in a five-year contract. On the other hand, Celtics offered him 4 years $140 million dollars which he did not hesitate signing.

The game between Boston Celtics vs Charlotte is going to be played at November seven. Let us see what type of reception will the fans provide to their former player. On October 6in preseason if the 6 foot 1 inch plays then he will face his former teammates in Queen city.

Paul George on a Clippers jersey

Before trading to Oklahoma city thunders Paul used to play for the IndianaPacers where he carried his team to playoffs. After that, he played with Oklahoma City Thunder for two years and now currently trading at Los Angeles Clippers.

On 2018 free agent George decided not to play with Los Angeles Lakers which made fans believe that he will stay at Oklahoma city for long years. But In this free agency, he joined the Los Angeles Clippers in which Kawhi pitched him. Let us indulge and watch the matchup between Thunder and Clippers on December 22.

Kyrie in a Nets Jersey

Irving played for Boston for only two years and played the Playoffs for only one time. In that one time, Irving team lost to the Milwaukee Bucks in 5 games where they only won one game. This year he has joined Brooklyn Nets alongside Kevin Durant.

Kyrie has shown some aggressive behavior towards his teammates in Boston. Kyrie was caught saying two max contracts to Kevin Durant in a video and they joined the same team. We know that the Celtics fan will boo him whenever he performs at the Celtics home.

Rockets vs Thunder on Jan 9

The trade of Russell Westbrook to Houston Rockets shook the entire NBA. After playing for eleven long years for the same team Brodie decided to be traded. Westbrook sayings were taken action in a matter of time by the Boards.

When Kevin Durant left Oklahoma for golden State Warriors only Russell Westbrook was left. Now after the departure of Paul George Russell asked for the trade. Westbrook is teaming up with his former partner in crime James Harden in Houston. It will be interesting to see the person averaging triple-double playing against Oklahoma.

Anthony Davis in a Lakers Jersey

Anthony Davis requested a trade before postseason but did not go according to the plan, so he had to stay till the end of the season. The fan will not provide him a warm welcome because when he was leaving he wore a t-shirt saying “That’s all folk”. Let us wait for the match on November 7.

Kawhi Leonard on a Clippers Jersey

On the number one position of most awaited returns of the player to the former team is the Klaw. Kawhi playing with the Raptors for one year won a chip. Kawhi is a player who is always searching for new challenges. After winning the chip Kawhi decided to leave the Raptors.

While the Lakers were thinking that Kawhi will sign with them he signed with the Clippers. Leonard also recruited Paul George to clippers. It will be interesting to see how well clippers will play this season with two Allstars. Mark your calenders December 11 is the date that Clippers will play at Toronto.