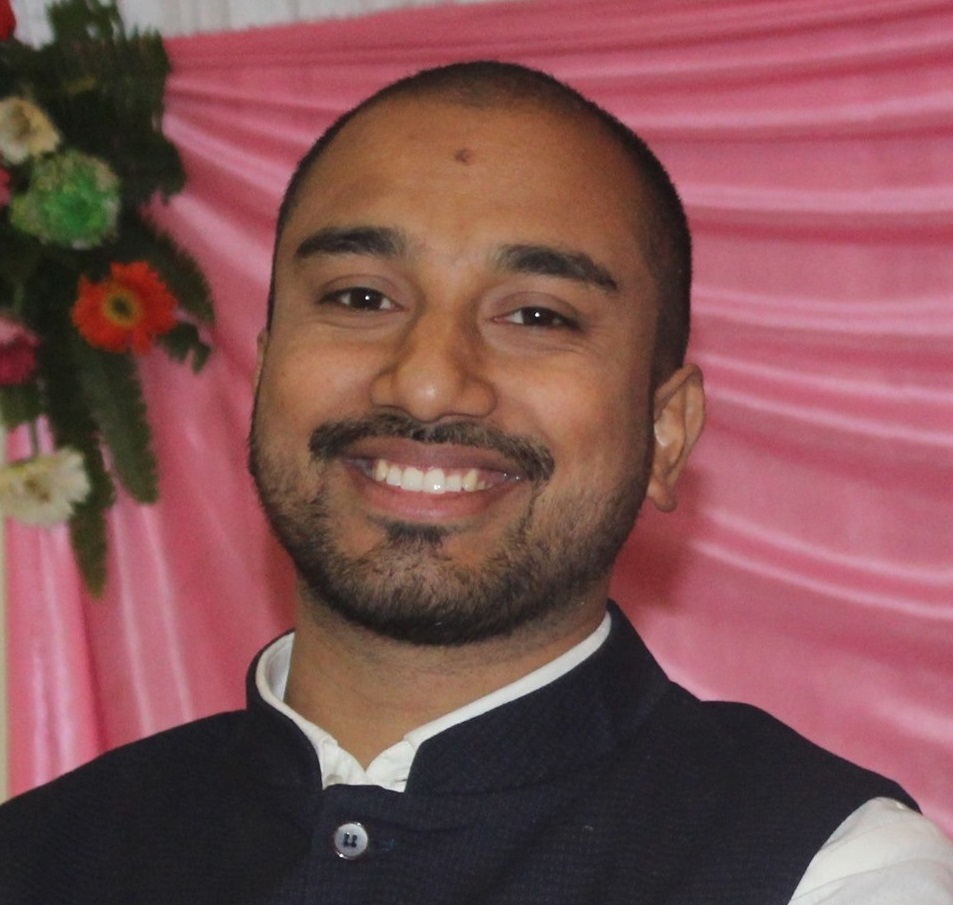 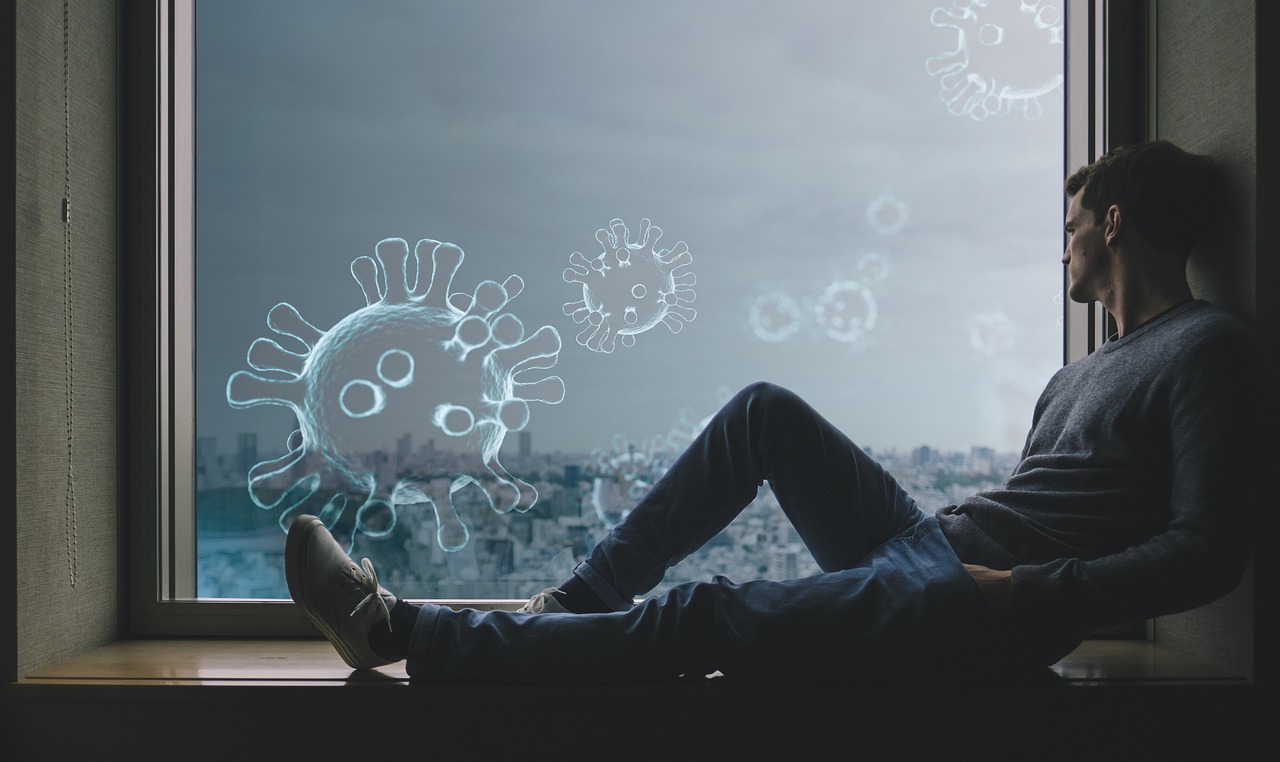 𝑆𝑎𝑡𝑢𝑟𝑑𝑎𝑦 𝑎𝑡 9 𝐴.𝑀., I went outside my house for the first time after 68 days. Sitting inside the home, and scrolling the news updates on social media had made me think of the outside as they had portrayed. But the reality I witnessed was completely reverse. There were so many people on the road. Most of the local vendors were open. Few of them were half-open, and the rest had their phone number stitched on their shop doors. Everyone was rushing as the police would come to close everything at 10 A.M!

To my amazement, the departmental stores were also packed. There was a long line at the counter. Everyone was waiting for their turn with a basket. I was also one of them rushing to tick my shopping list. I was subconsciously thinking that It is somehow impossible to maintain social distance with so many people in such less area.

I always have an image of the outside before getting out of my home. That way, I could make myself prepare for the worst scenario I might encounter. And, this COVID-19 has made me imagine a little different from the normal days. More peaceful, empty roads, closed shops, fewer people, less hurry, I imagined! The case of some zombie movies, I recalled. But, today at that hour also, the situation was not so crowded but different than I expected.

The Bike workshop was open. Though everything was closed up to Old Baneshwor Chowk, there were people outside the closed shops door gossiping. They might be discussing on how to survive, I thought. Few constructions were going on. Some were working in street lights, few were working on underground pipes. The police and traffic were looking at construction and chatting. People were walking maintaining the social distance. Limited bikes and cars were seen; few had some kind of paper glued in them. Few bikes had big bags; perhaps a delivery person, I assumed.

Some meters ahead, there was a medical shop and ayurvedic shop open and one Kirana shop too. After crossing Seto pul, some laborers were sitting and gossiping outside the closed door of the shop. They might be discussing how to earn money so that they could buy food to eat or probably looking for a place where free food is shared.

There were no police or traffic up to Maitidevi. A few days ago, there was news that the area from Maitidevi to Maitidevi temple-area was sealed. So, I looked up if it's still sealed but not even the rope was there.

It was a similar situation ahead as well, contact numbers were glued in most of the shop door.

As the road is straight, I could see lots of people in the Peepalbot area from a distance. When I reached there, I could see people were waiting for something. I heard some relief food is always distributed in this place; so they were probably waiting to get something to eat. I kept on moving forward. I was surprised to see that one fitness shop was open. I guessed they might somehow convince the local authority that being fit is also very important.

I could see traffic police in the Charkhal junction from far. He was directing all four-wheelers to turn right but allowing two-wheelers to move ahead. Walking a little bit ahead of the junction, I saw a car coming from the opposite direction. It is a one-way road and traffic police were allowing it to pass by. I vividly remember that this place is so strict. Perhaps empty road you can do whatever you like!

On the way to Putalisadak road:

This is the area where there are lots of restaurant and café but almost all were closed, few had a signboard with contact details for food order.

There was lots of construction going on. It was difficult for 4 wheelers to pass by.

I confirmed the previous case.

Putalisadak is one of the busiest roads. It had not such construction for a long time. Lots of underground work was going on. Traffic was managing few vehicles in a congested construction road. Then I reached the office.

While returning, I had my colleague with me so I couldn’t observe more. 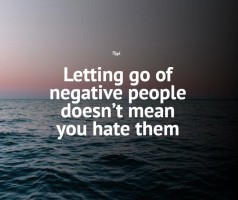 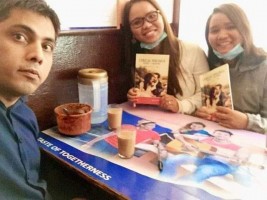 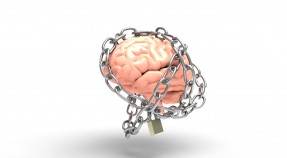