You can add description here and can upload ad photos below.

A silhouette lurking in the thick mist, the pitch black image of a spectral phenomenon. The primal horror imagery.

It was standing still, the reflection of my own frozen emotions. The haunting gone extreme, I followed the entity towards the yonder realm.

Enclosed in fear, I was surrounded by images of strange creatures which now I recall were my own inhibitions to get out. The cursed silhouette was watching me. Slowly I moved forward to find out what it was. Nearing the entity my heart started beating rapidly.

Suddenly, a storm ran past, it was a reflection of the mind being bombarded with storm of thoughts. When the storm was over a void formed. The void of emotions. I could finally see the entity, it was lying down...the body lying on the freshly red bloodstained ground. With all the courage I mustered, I decided to turn it's face and see. I was shocked, it was me!

Still weak the same as before but not dead...

I tried to weep but I couldn't, masked emotion manifestation. Instead, I searched my pocket I don't know why. It resembled my acts of regression, doing random things. To no surprise I found a gun. Then pointed it at the silhouette, shot it just to find myself dead! 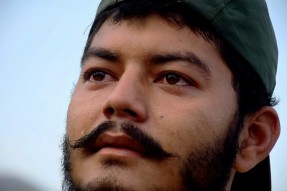 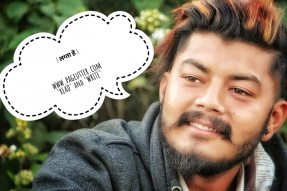 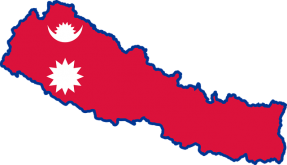 You can add description here and can upload ad photos below.