never barter to be battered 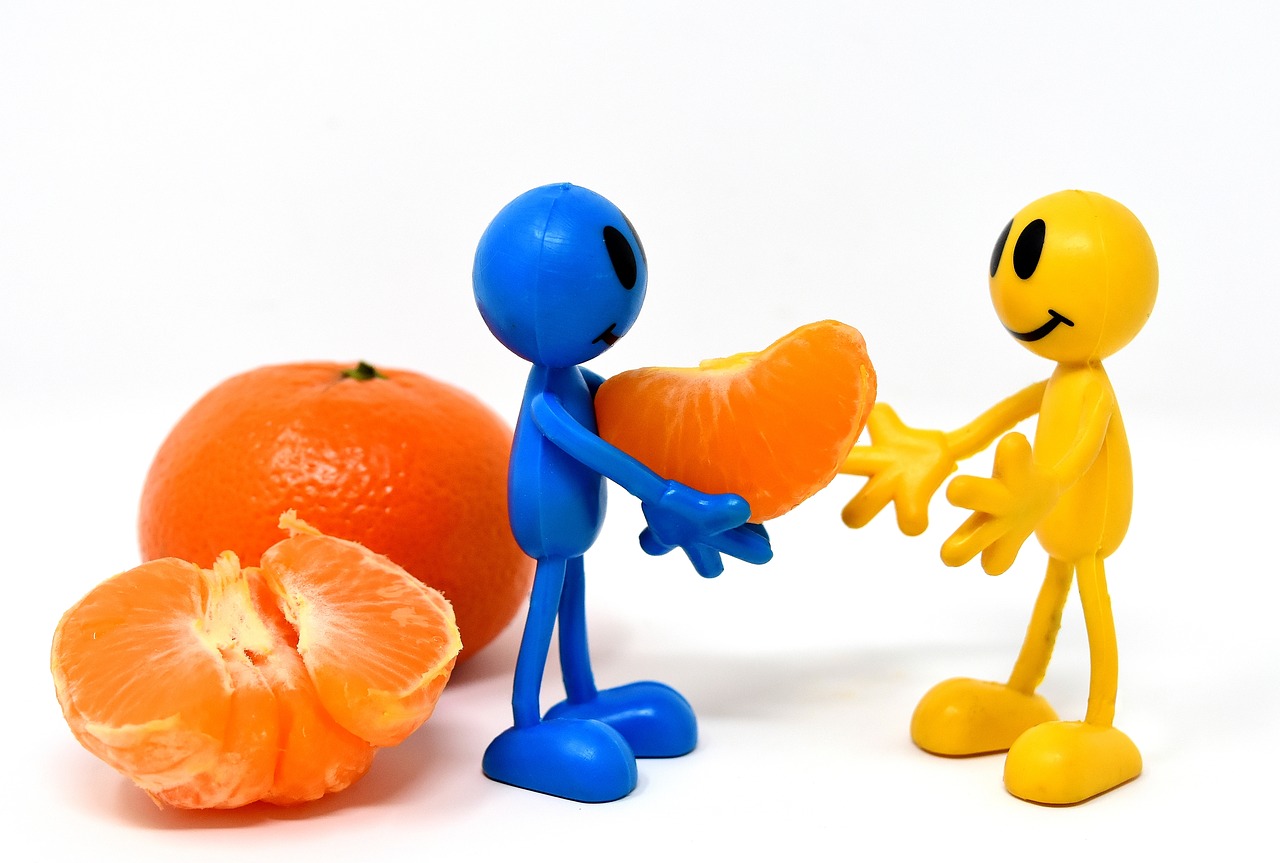 NEVER BARTER TO BE BATTERED In simple terms, to barter will have you lose at one end and gain something new almost immediately; being battered is to be in a place of defeat. Now, upon performing a word study it can be seen that both words can coexist and that together they can tell a story. Watch it unfold here, and do learn too. Without a doubt, we humans do agree that life is all about "give and take".

An exchange is always in existence. Almost anything, and everything, comes to us via an exchange. Hardly is there not a time that as we mearsure the length of our days on earth with a breath are we not giving out and taking in things. And interestingly, if the things that has gone through our hands were to be recorded then we would have discovered how "wealthy" we've been. The moments that demands us to give out and expect nothing in return are little when compared to those that require that we get something in return. Should the former have been the case then it is certain that a time would come where there will be nothing to give out, and nothing to live on.

But it is worthy to note that many have given out so much to their own hurt (excluding charity and voluntary endeavours). Or, put another way, many have given but never got back what was promised them. They were tricked. Yes, many have given out their hearts and trust to a lover but ended up broken, disappointed, abandoned and battered. They traded their love in the hope of getting back love from that special one, but the barter agreement failed. It hurts to lose one's money in the stock market, it hurts when a business fails after huge investments, it hurts when politicians fail to keep a promise, it hurts when a ward fails to succeed academically, but it hurts most when the one to whom love was given, and expected in return, ends up defaulting. Also, many there are who have served as servants, subordinates, juniors, to their own hurt. They gave their all in service but were disengaged without benefits, and a compensation, in return.

It may be that they didn't see the signs of exploitation in the work which were quite visible. They waited for it to happen. And this could be as a result of ignorance or a case of false belief and expection. No one should ever doubt coming across some sets of people that are ready to exploit others at any given opportunity.

It is for this reason there are labour laws in the workplace to protect the rights and privileges of the workers. There are civil rights too. And Marital laws and oaths go in the same line. But irrespective of the security offered by laws individuals must do well to never permit exploitation while in a partnership deal. Never lose your head!