I am an atheist and CAA will deprive me of my rights. 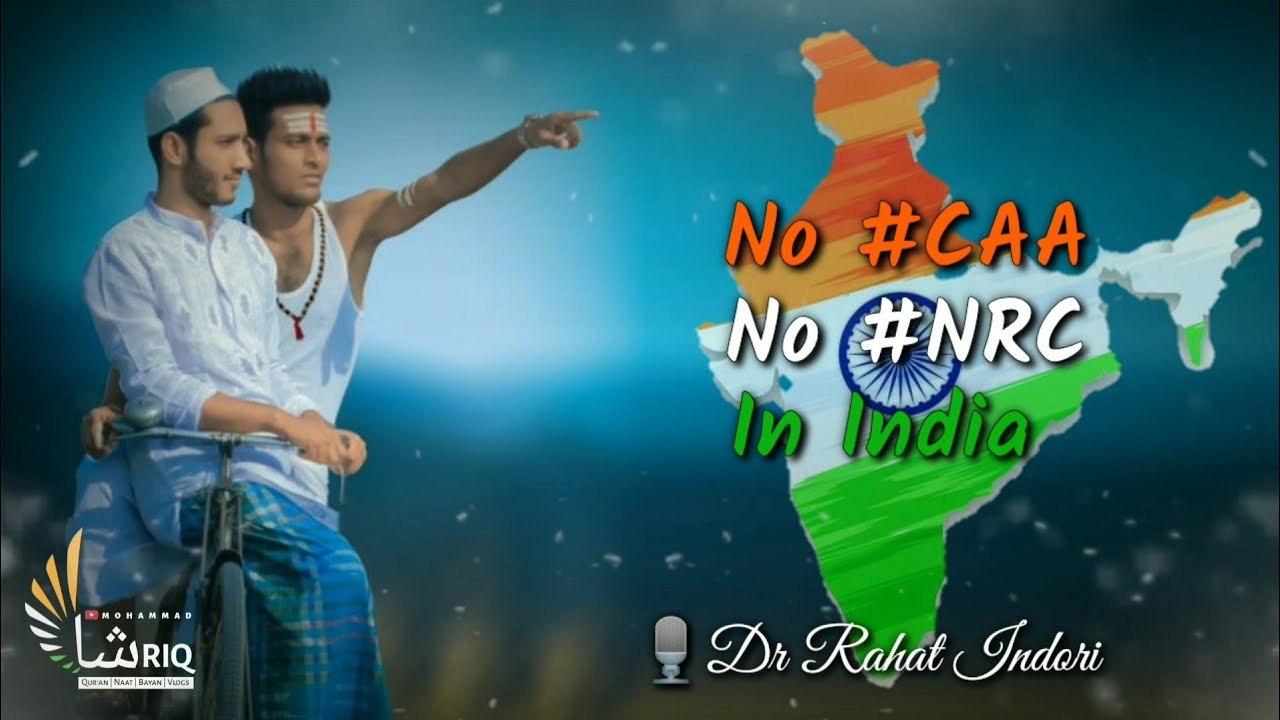 While people across the world are eagerly welcoming a new year with much joy and happiness, I am a bit upset. The reason is Citizenship Amendment Act (CAA). I’m upset as India’s collective struggle to protect its secular and democratic fabric is being suppressed by the government’s cruel tactics. The voices of dissent are being silent.

Last week, Citizenship Amendment Bill (CAB) was passed by both the houses of the Indian parliament, and, later on, with the President’s assent, it became an Act – CAA. CAA grants citizenship to Hindu, Sikh, Parsi, Buddhist and Christian immigrants from Pakistan, Afghanistan, and Bangladesh who have come to India on and before December 31, 2014.

As soon as it was passed in Rajya Sabha, the upper house of the Indian Parliament, major incidents of street violence erupted across the nation sending a clear message. Critics see this Act as a way of dividing people along the communal lines by granting citizenship to people on the religious ground. Protesters severely resorted to violence setting buses and trains on fire, vandalizing government property. On the other hand, police detained peaceful protesters from peaceful marches, pelted stones at the protesters, threw tear gas shells at the students.

Amidst all this thing, I am worried, very worried about the government’s nefarious design to define one’s identity against one’s own will. I myself am an example of this. I am an avowed atheist, and I hold no belief in any sort of supernatural entity like god. I believe in humanity. I have always preferred to identify myself not on the basis of any religion. But as I was born in a Muslim family, I still have the tag of a “Muslim” name with me; and truly speaking I can do nothing with this.

But if processes like NRC and CAA are executed, I will be denied my basic and fundamental right to identify myself as an atheist since there is no special clause about atheists in both these processes.

I will simply have to identify myself as a Muslim (which I really don’t want) to be qualified as a bonafide Indian citizen, which is why being an atheist, I believe, both these NRC and CAA processes will deprive me of my right to practice atheism, and, in turn, be called a citizen of India.